This past week mechanical has made great progress on the robot. While, programming has completed almost all of the code needed for the robot.

This past week programming has completed the code for ramp down firing.   They have also finished the code for ramp up driving.  Along with that, they have made some progress on automatic gear shifting (Last year driver would have to manually shift gears.)  One last major thing they have worked on is code using RoboRealm. RoboRealm is a vision processing software. We plan to use this to help the drivers align themselves when firing.

As was stated previously, mechanical has made major progress. First off, they have abandoned the double-staged shooting, as they have decided that a simpler firing mechanism is better.  Their main accomplishment last week was constructing a robot frame. They have mounted various objects onto the robot frame. They mounted the firing arm, vacuum arm, and other various components.

Also, the robot is able to fire into the high goal!

As a side note, PR has made major progress on the Chairman’s Award submission. So, hats off to them!

This year, we are playing Aerial Assist.  Aerial Assist is a game in which you, along with your alliance members, attempt to pass a ball down the court and throw it into the goal. As you might know, the past few years we have gone with a defensive robot design.  This build season, we have decided to go for a more aggressive approach.

Over the past two weeks, the build team has done two major things. First, they prototyped a vacuum system to pick up the balls. Secondly, they prototyped a shooting mechanism.  First, they attempted to prototype a mechanism where they could aim the ball without moving the robot. After that was unsuccessful, they decided to go simpler with a basketball-like shooting mechanism.  This mechanism is similar to a basketball shot because it has multiple stages. Stage one, the “elbow” lifts straight up. Stage two, the “wrist” launches the ball forward. This, double staged launching, makes it easier to overcome gravity and shoot higher.

The programming team has gotten a majority of the robot’s code in place, and started using a new command-based programming structure for the robot. This change has made programming the robot much easier, and allows them to have the robot do more complex actions with less effort. Because they have the majority of the code in place, they have started working on a vision processing system. This system allows them to hone in on the hot goal during autonomous, which offers additional points.

Welcome to another year of robotics. We held our kickoff on January 4th.

The Challenge this year looks interesting.

We are looking forward to a fun build season. 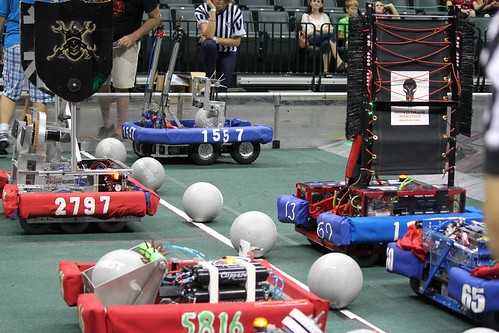 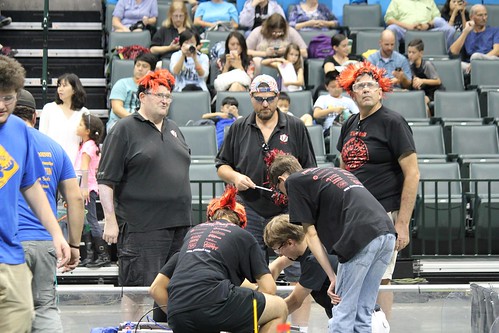 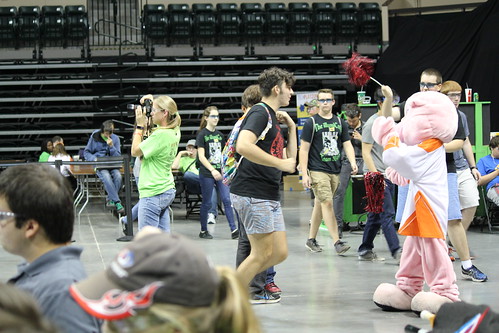 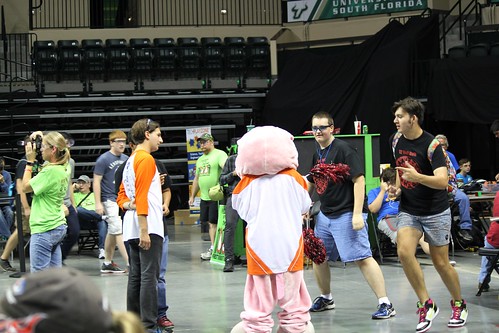 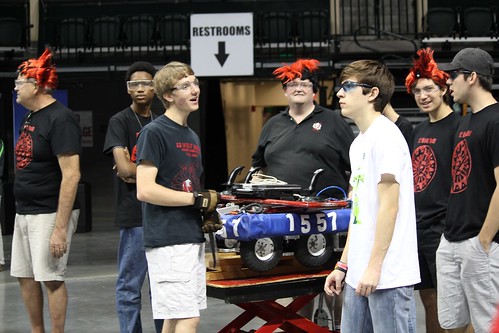 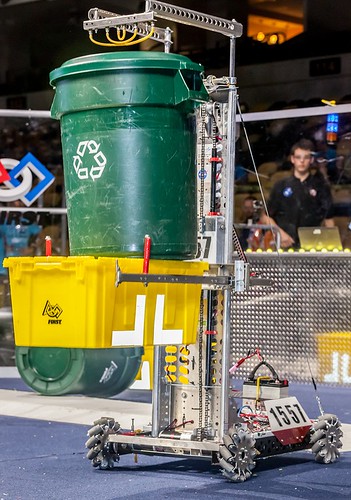 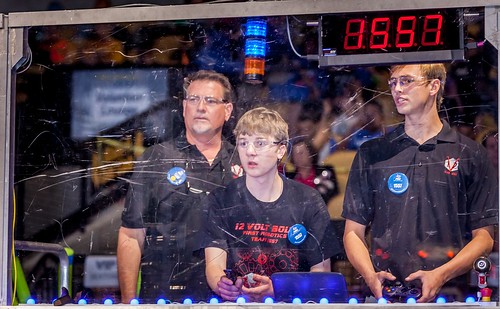 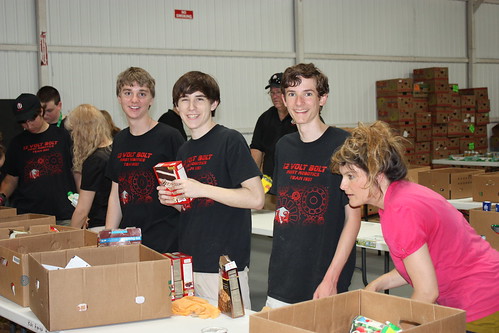 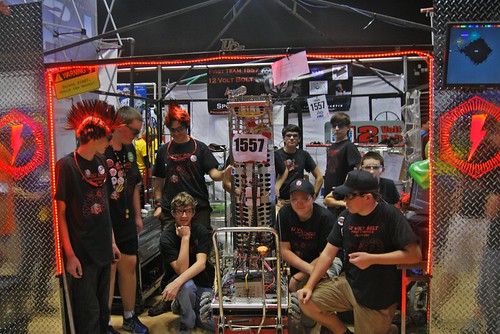 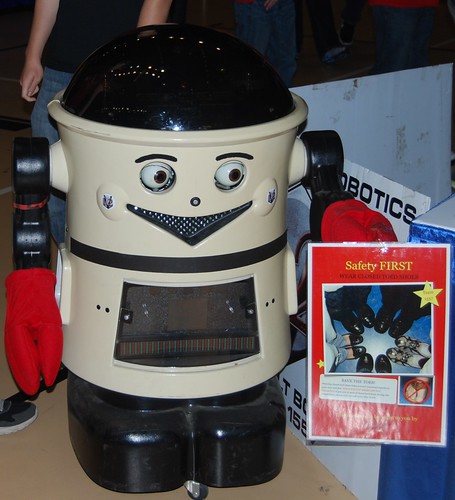 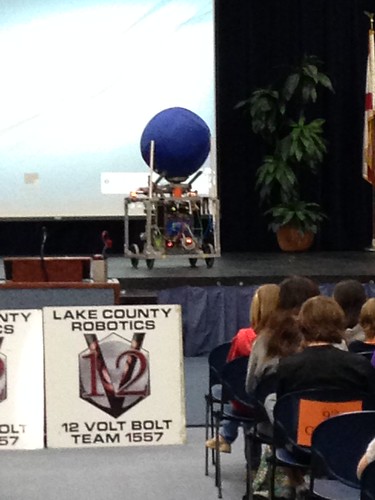 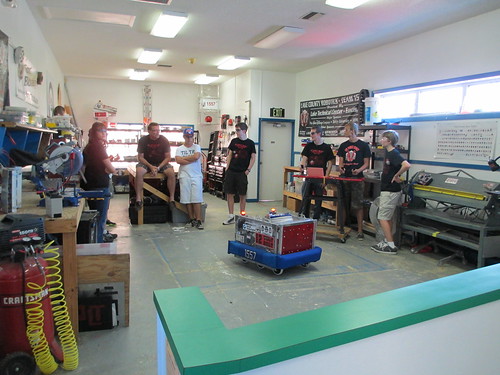